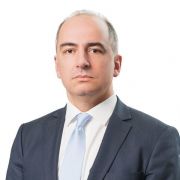 Kostadin Sirleshtov, Managing Partner CMS Sofia,  has been leading the Energy, Projects and Construction (EPC) team of CMS Cameron McKenna in Sofia since 2006. 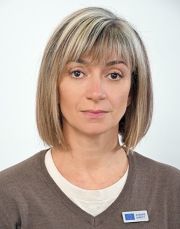 Ms. Rumyana Grozeva holds a PhD in Economics from the Institute for Economic Research of the Bulgarian Academy of Sciences. Her doctorate upgrades her Master's degree from the University of National and World Economy, Sofia. She has 7 years of experience in public administration at national level. Since 2008 she has been the Executive Director of SZ REDA. Since 2018 she is a Member of the BD of IZ Zagore. Since April 2021 she has been the Coordinating Manager of the European Innovation Hub Zagore. Rumyana Grozeva is a lecturer at Sofia University and Thrakia University. 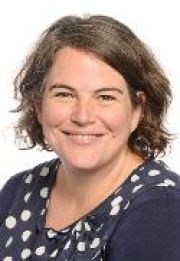 Judith Kirton-Darling is Deputy General Secretary of industriAll Europe, representing manufacturing, mining and energy workers from 38 European countries. She was formerly a Labour Member of the European Parliament for the North East of England (2014-20). Before entering parliament, she was active for 15 years within the Labour and trade union movement, notably she was elected Confederal Secretary at the European Trade Union Confederation in 2011. 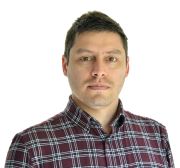 Ivaylo Stanchev is a journalist with over 15 years of experience. His career began in the Banker newspaper. He worked there for 10 years and became the responsible editor of the department "EU Funds and Public Procurement". Since 2017 he has been part of the team of the Kapital newspaper as head of the Energy issues. In 2019, he became Economics Editor, and from 2021 he is Managing Editor of Politics and Economics. 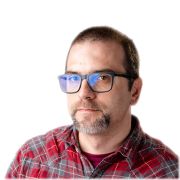 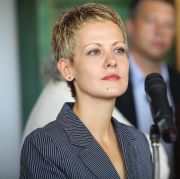 Ralitsa Kovacheva is an associate professor at the Faculty of Journalism and Mass Communication, Sofia University. She is a professor at the Faculty of Communication and Mass Media at the University of Sofia. Editor-in-chief of the independent fact-checking platform Factcheck.bg. She has many years of experience as a journalist on EU-related topics, with a focus on disinformation and anti-EU propaganda. 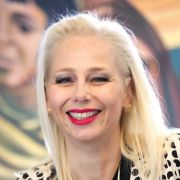 Ophelia Kuneva is a PhD in Educational Management, Master in Sociology
She is the founder of the National Youth Award for Nobility and Valour. Winner of the Academy's Leadership Award for fighting the status quo and apathy in society.
Member of the Economic and Social Council since 2021. 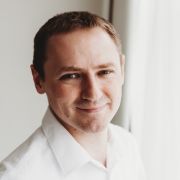 Karel TichýEconomic and Social Council of the Ústí Region 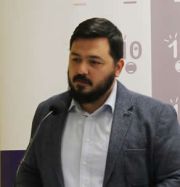 Konstantin Stoyanov is an Assistant Professor at the Department of Industrial Business and Entrepreneurship in the Faculty of Economics of Trakia University. He has a PhD on Social Enterprises in Bulgaria and continues his research on organizational models of Social Enterprises in the country and local and regional initiatives in different member-states promoting Social Entrepreneurship. He has been part of Europe Direct Stara Zagora Team for more than 12 years and its Head for the last 6 years. 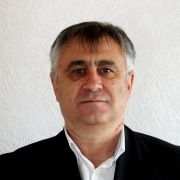 Ognyan AtanasovVice President of the CITUB

Ognyan Atanasov is a graduate of geography and economics. His professional career includes working at the University of St. Kliment Ohridski on projects related to water pollution; managerial experience in the human resources field as Deputy CEO of Kremikovtzi AD, and in private business. Since 2017 he has been part of the CITUB headquarters team, and since May this year he has been elected as the Vice President of the Confederation with the portfolio of Social Protection and Occupational Health and Safety. Just Green Transition and Ecology." 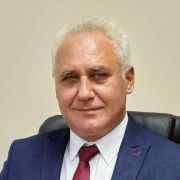 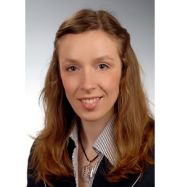 Sofia Savova holds a master’s degree in European Studies from the University of Hamburg, Germany with a Master's thesis on the development of the Bulgarian energy sector. With more than 6 years of experience in project management, she is currently engaged in several INTERREG Europe, Horizon Europe, Life+ and Erasmus+ projects at SZ REDA. Her interests are in the field of environmental protection, sustainable tourism and energy. Sofia is also engaged in the research team, project preparation, budgeting and communication. 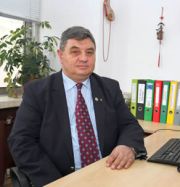 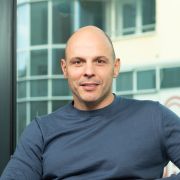 Ivan Tzankov first joined AES as part of the AES Maritza East I Project in 2006. He was later appointed as Chief Financial Officer and held the position of Commercial General Manager AES Bulgaria before assuming his current role as Manager Director. Before joining AES, Ivan worked in finance and management at Petrol Holding, Arthur Andersen and Deloitte.

Ivan Tzankov received degrees from the University of National and World Economy in Sofia and the Darden School of Business at the University of Virginia, USA. He is also a member of Association of Chartered Certified Accountants, UK.